Updated DemandCaster analytics with new metrics and a streamlined organization. Here is a brief summary of some of the changes:

You can learn more by reviewing the section Analytics and specifically the article Analytics Logic. 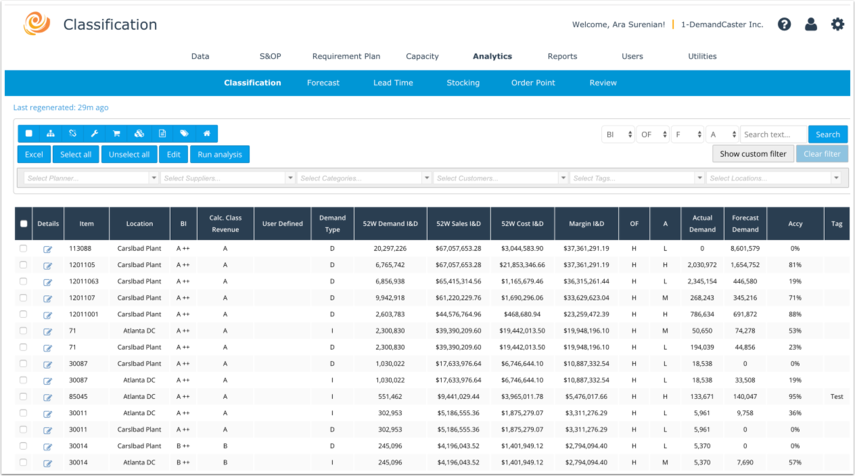 Added "Items Not Included in Reports" field to item data maintenance excel. This helps users identify which items are not included in reports as a result of the "Do Not Include in Report" item option. 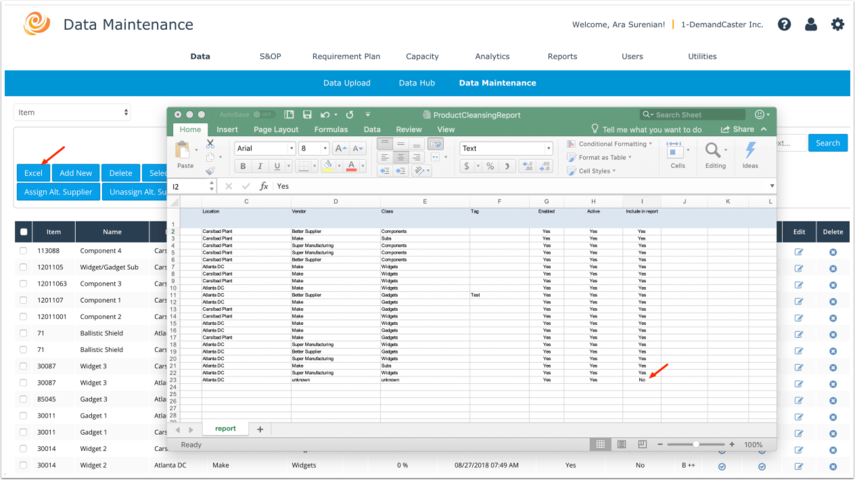 The Options tab "Save" button has been moved to the top of the page to place it in the same location as the Multi-Edit Save button to ensure a consistent user experience.

This is the "Planning time horizon" setting found in System Settings under Sales & Operations Planning Settings.